Experience a fortress that wasn’t bombed during WW1

If you have ever seen pictures or even visited the fortresses around Verdun in France lige Fort Vaux or Fort Douaumont . You will know that they have been badly destroyed during WW1. Both the fortresses and the surrounding areas are covered with craters from the millions of bombs that hit the area in the battle of Verdun.

Denmark, fortunately, stayed neutral during WW1. For that reason, the fortifications around Copenhagen were never bombed. They were manned during all of WW1 though. With soldiers who waited and waited for the war to come to Denmark, but luckily it never did.

On the Garderhøj fortress we have interactive exhibitions where you can try to train like the soldiers did it at the fortress during WW1. Mann the cannontower, use the telegraph to send morse messages and write postcards with pen and ink. Furthermore the Fortress gives you a unique opportunity to experience a fully functional twin turret from “Grusonwerk” with two 15 cm cannons. You can even try to push the tower into position and pump the hydraulic pumps.

It is possible to book for school classes, guided tours, children’s birthdays, visits by groups, etc. on weekdays by telephone or e-mail.

To make the most of the visit, it is recommended to arrive not later than one hour befor closing time.

Discounts:
Groups of more than 15 persons and seniors (above 65) gets 10% discount. 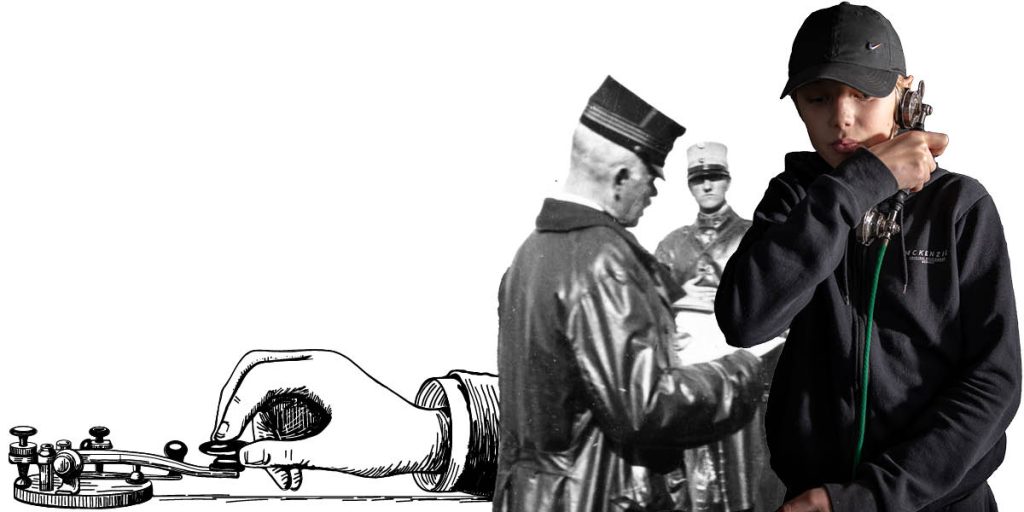 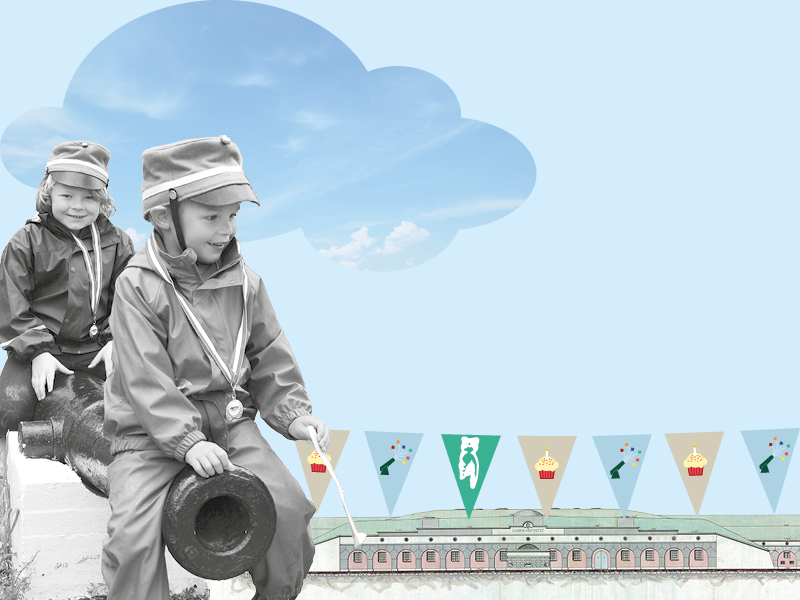 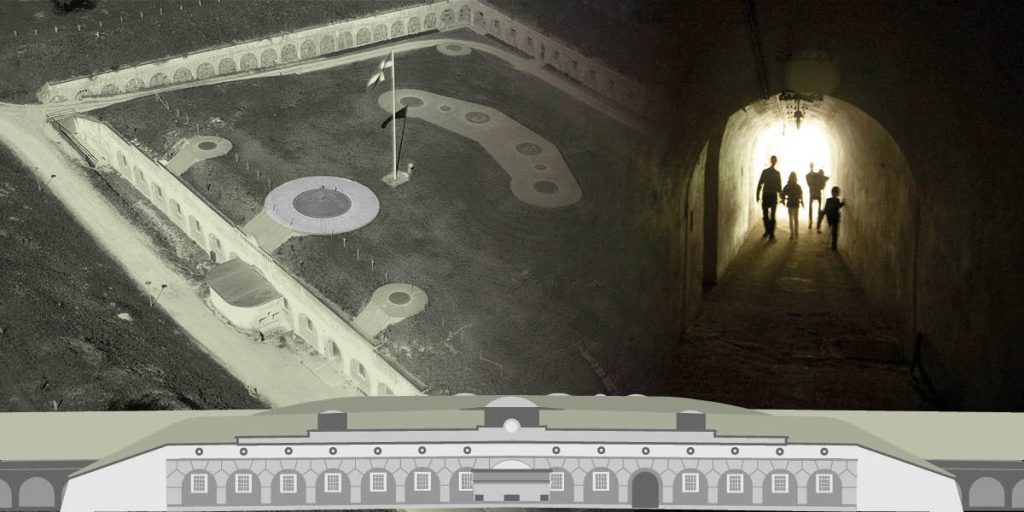 In the small shop of the fortress you can buy soldier-figures, enamel plates and cups, postcards, soldiercaps, small cannons, books and much more.
We also have ice cream from Hansen Ice, coffee, water and candy! 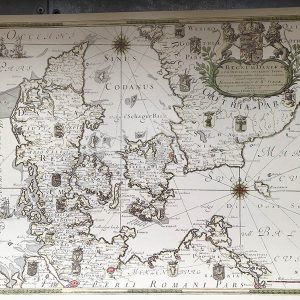 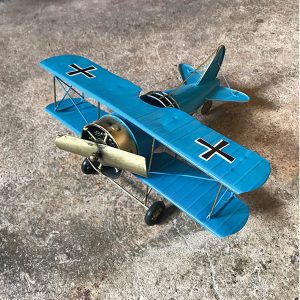 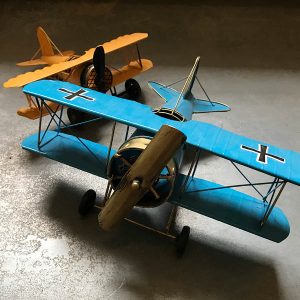 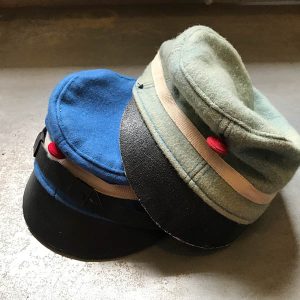 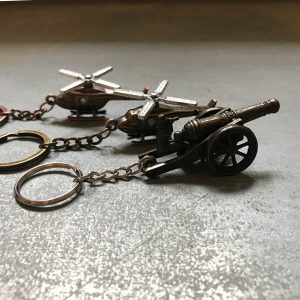 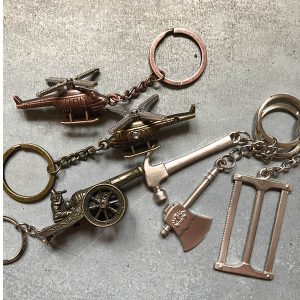 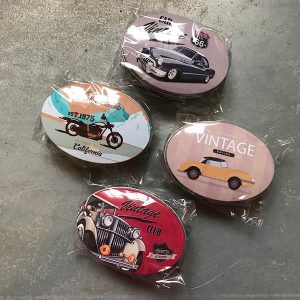 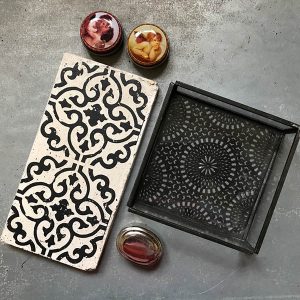 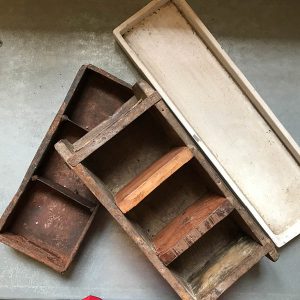 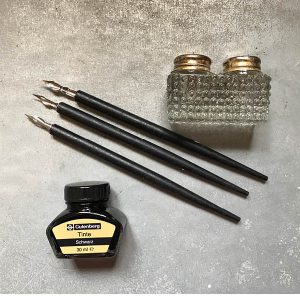 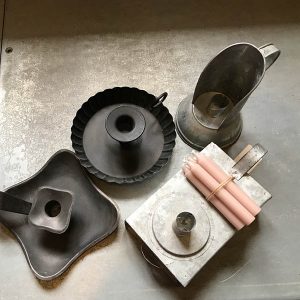 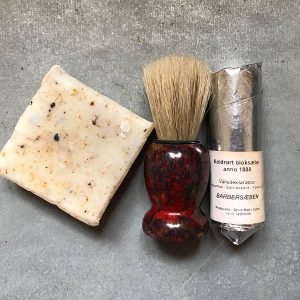 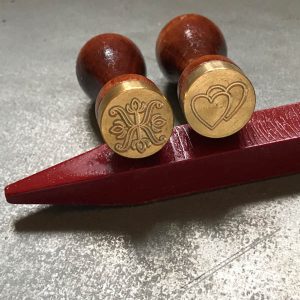 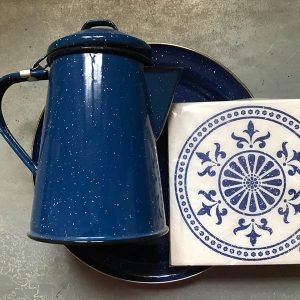 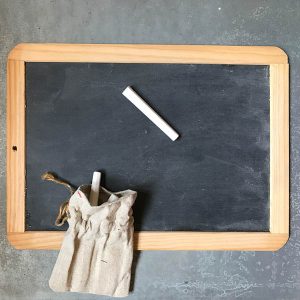 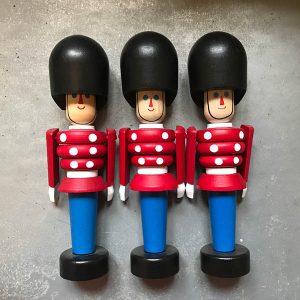 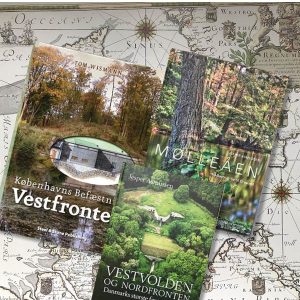 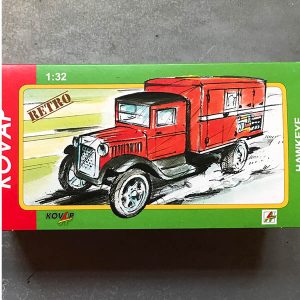 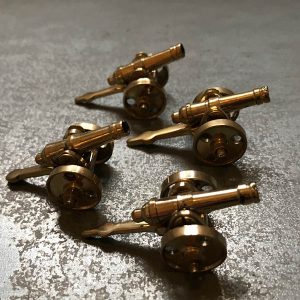 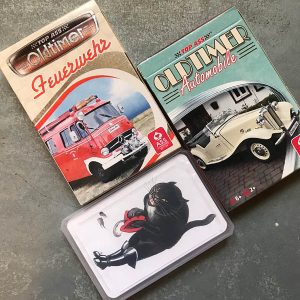 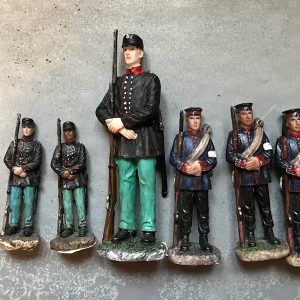 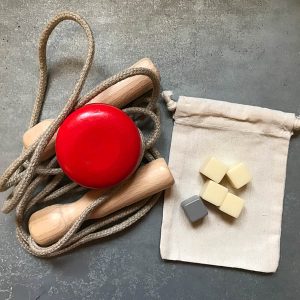 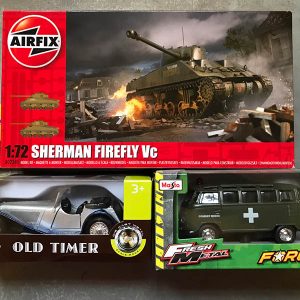 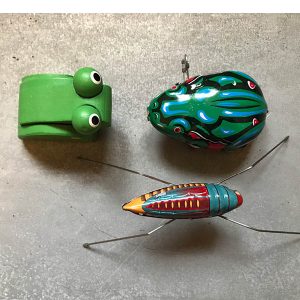 There is a possibility to eat and drink brought food and beverages in the fortress dining hall or in the green areas surrounding the fortress.

In addition, it is also possible to buy coffee and water as well as ice cream and sweets in our museum shop.

How to find the fortress

There is a big parking-lot by the intersection between Jægersborgvej and Garderhøjfort.

Bus 179 stops by the fortress

Use line A or E or the Nærum-line to Jægersborg station.

From here there is an 8 minute walk to the fortress.

See map
Back To Top